I took myself through a process of naming my identity and setting goals for the coming year, what I now call Identity Mapping, for the first time while on vacation in Sun River, OR, July, 2003. We were vacationing with Jenny’s side of the family at a home of family friends. Early each morning, I rode a bike to the donut shop, sat down with coffee and a maple bar and journaled. I had no idea that this would be anything more than a personal process.

It became my annual rhythm each summer. In 2008, I started taking people from my Redeemer Indianapolis congregation through what I now call “Identity Discovery” sessions. Really what they are is this: I listen for about two hours to a person sharing their story and ask follow up questions. I suggest a few words that seem to me to sum up who God crafted them to be, including their wounds and superpowers. I encouraged them to embrace who they are for God’s glory because they uniquely reflect and represent him.

These discovery sessions were meaningful, but they felt insufficient. So I started to take congregation members through material that I had written. In September 2012, the first Identity Mapping cohort launched. That first cohort of about twelve, studied early drafts of the curriculum, over thirty Sundays. We had a lot of fun, and I learned a lot from their input. I began to spend time with artist and theologian Barb Knuckles. She had participated in that first cohort. Barb and I had long conversations about personhood and identity. I learned much from her.

Marcia Newman, who also participated in that first cohort, began to assist me as the coach for the women. She was a professional coach and brought a lot of experience and excellence to the table. We eventually nailed down five coaching sessions, one for each sphere of responsibility: personal, family, work, community and place. 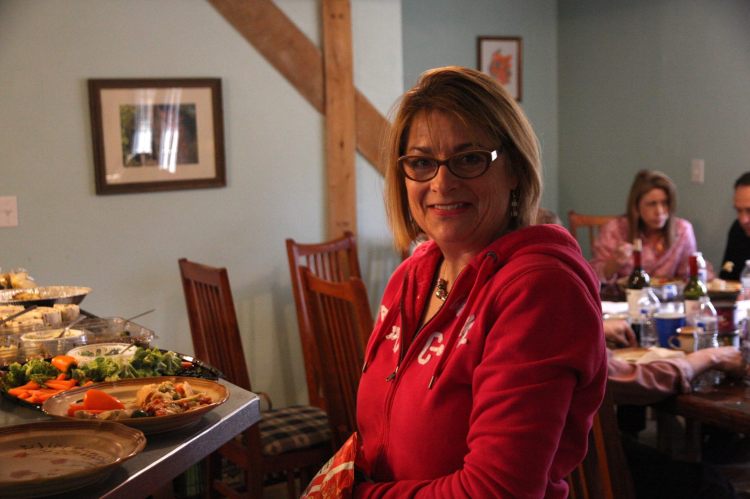 A grant from Tim Shapiro at the Indianapolis Center for Congregations helped us develop capacity for the Identity Mapping ministry. The grant funded Sonship training for the coaches, and a retreat. In January, 2014, we held the first Identity Mapping retreat at Twin Oaks Lodge in Brown County, IN.

In July 2014, the elders at Redeemer gave me a month long writing retreat on Camano Island, WA. Over that month, I compiled my writings in 32 chapters. The first draft of the Identity Mapping handbook was officially completed.

In Spring 2015, an advisory committee led by Redeemer congregation member Mike Jones began to meet with me to offer advice on the next steps of the Identity Mapping ministry.  Different models for the Identity Mapping ministry were researched but no final decision was made. The committee clarified that Identity Mapping was a discipleship curriculum that should be made available to Christians outside of the Redeemer congregation.They recommend the first step be a professionally produced handbook, and raised a significant amount of money for that project. Committee members stepped up to the plate: Tom Peck designed the layout of The Name. 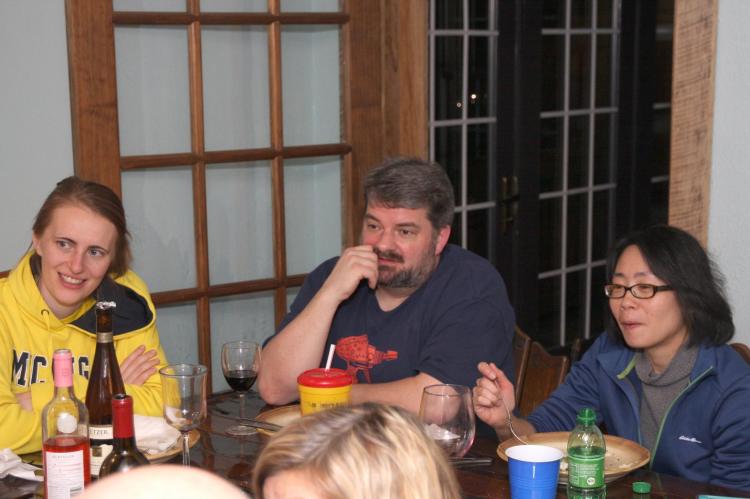 Barb Knuckles illustrated The Name. There are over 50 illustrations, each specially handcrafted by Barb. We call them “theological illustrations” because they bear so much rich biblical theology. They are perfect to be colored. Over the years people have made beautiful colorings of Barb’s illustrations, each as unique as they are! 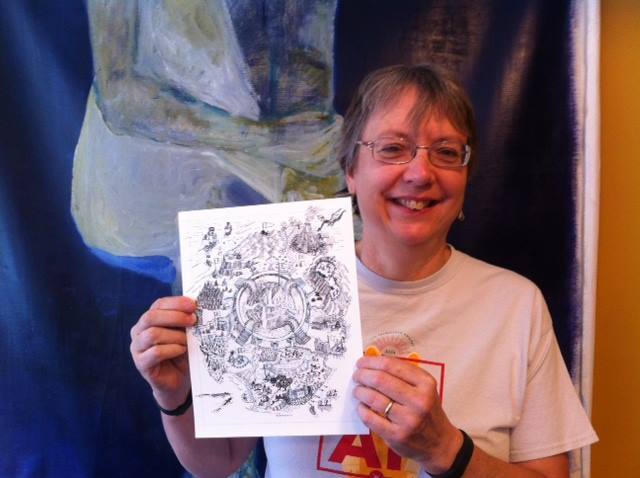 In May 2015, I accepted a call to pastor Redeemer in Redmond, WA. It was hard to tell this to the advisory committee. I started at Redeemer Redmond in September, 2015. This put a hold on the Identity Mapping ministry for a couple of years. In January 2016, I flew back to Indy to enjoy a last retreat with my friends and fellow pilgrims. That was a sweet time, especially the long, lingering meals with laughter and stories. But it was also bittersweet. Things were never going to be the same. I’m so thankful for the support from Day One of the Redeemer, Indy, congregation. I owe them a debt of gratitude as the birthplace of Identity Mapping. Thank you! 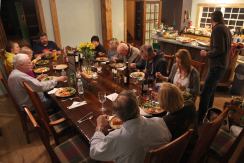 In September 2016, I took the first cohort from Redeemer Redmond on the Identity Mapping discipleship journey. Jenny Dorsey agreed to be my assistant in coaching the women. Marty Cosgrove joined our team as administrator of the class, and a coach of the women. Jim Gibons also joined the team to help me coach the men. It’s been so great to have Jenny at my side. She’s an incredibly gifted as a coach. I love to see her in her sweet spot listening to women, calling for their strength and glories, cheering them on in grace. 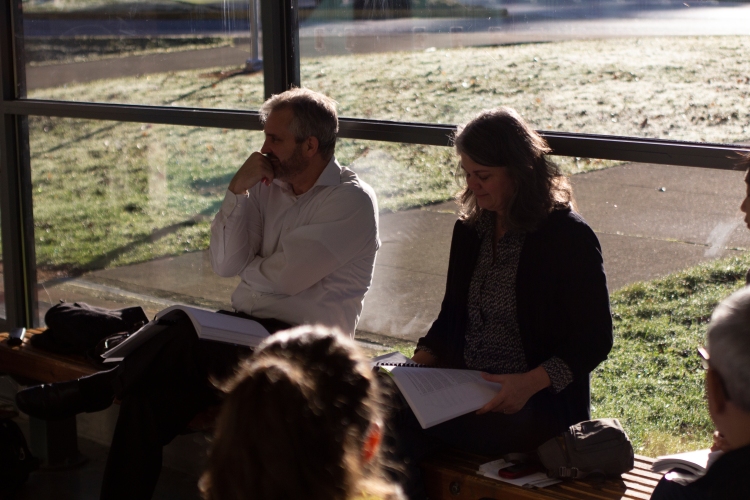 In July 2017, based on great feedback from cohort participants at Redeemer Redmond, I did a major rewrite of The Name. The biggest changes were that I pulled out the Jacob story. It now is the basis of a second book focused on the family sphere. I also took the twelve chapters on the Bible’s story of creation, fall, redemption and restoration and made them one chapter. The Name now has a prelude, fourteen chapters, and postlude. Each chapter is accompanied by a Gospel tool to apply the chapter’s teaching.

I had planned to launch a website as a platform for the Identity Mapping ministry in September, 2020. However, Covid-19 and the Stay at Home, Stay Safe order changed my plans. I realized that I had a window of opportunity. So I got focused and am thrilled that as of May, 2020, the Identity Mapping website and Facebook group are launched.

I want to thank all the collaborators who came alongside and cheered me on, challenged me, sharpened me, and made this material better. The pilgrimage with each of you has been a joy!